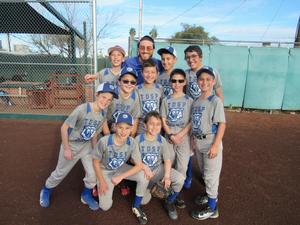 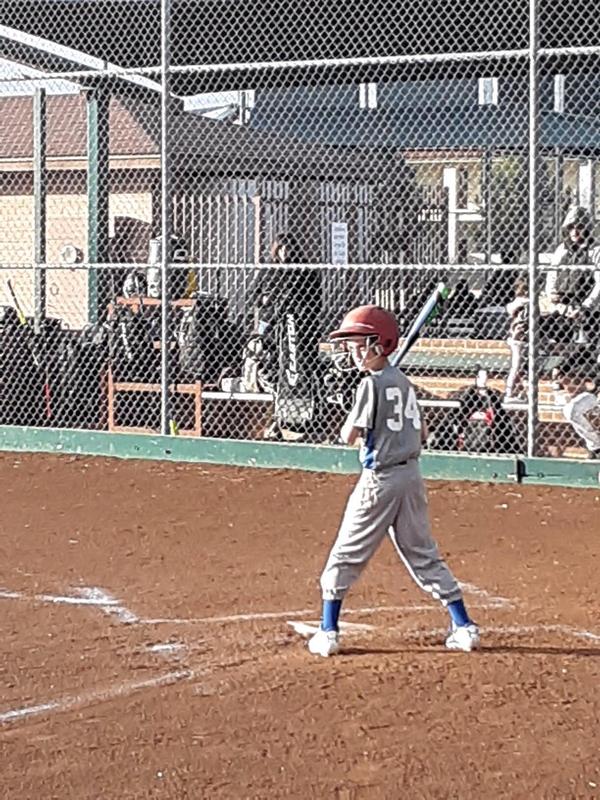 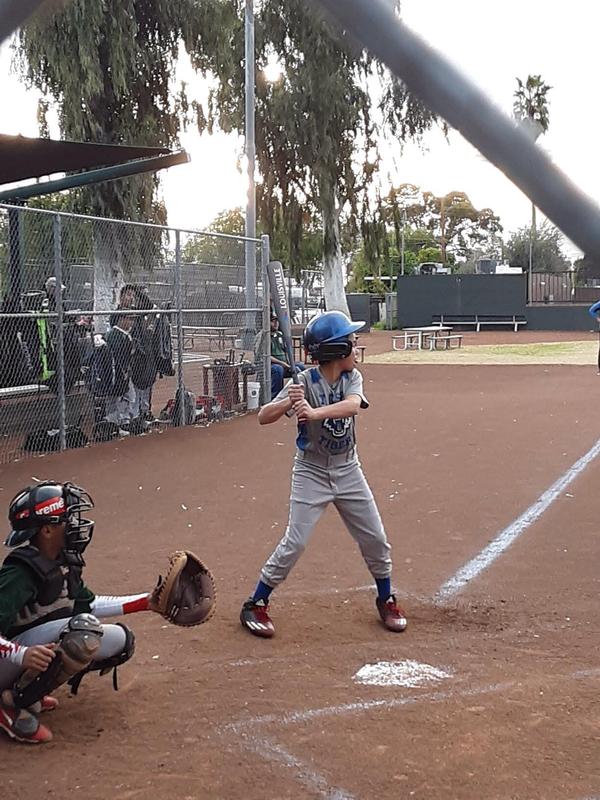 This Wednesday, the TDSP Tigers 5th/6th and 7th/8th teams played their first baseball games of the season. Both teams’ play was well calibrated, reflecting four months of dedicated preparation for, and a staunch commitment to, excellence at the game.

Shmuel Noach Loeb pitched phenomenally, leading the 5th/6th team through three innings of no-hit ball. Yehuda Shoshan finished the game, keeping opposing batters off balance for 2 2/3 innings with a mean mix of fastball, slider, and curve. Fielders were flawless and hitters heroically held their own against one of the best pitchers in the league. The team is eagerly anticipating its next opportunity to get back on the field.

The strong pitching of Pinny Mandel, Shimon Einhorn’s prowess behind the plate, and the dexterous fielding of Shlomo Goetz all served to keep the 7th/8th team competitive through five. Nevertheless, going into the last of six innings, the Tigers were down, 4-1, and their prospects of winning seemed helplessly meager. But, Hashem’s salvation comes in the blink of an eye, and just five batters later, with two outs and the bases loaded, players, coaches, and fans looked on with renewed hope and a fervent prayer - “Please, Hashem, make us win; make the batter get a hit.”

First, a walk forced in a run, bringing the Tigers to within striking distance. Then, with the tying run in scoring position, Dovid Semel stepped to the plate. Battling a bounty of butterflies and an imposing pitcher, the adept eighth grader prevailed; he slammed a sharp line drive deep to left field. One run scored, the runner from second flew around third - he scored, and the batter rolled into second base with a two-out, two-run double. The score was tied, and the Tigers and their fans could not contain their excitement. The next two batters both walked, giving the Tigers the lead, their first of the game. The inning ended and the team strode back out onto the field, Daniel Goetz at the helm, to hold the opposition scoreless through the bottom of the inning and secure the win, a feat never before accomplished by a TDSP baseball team.

With two outs and a runner on first, St. Agnes hit the ball into left field, past Dovid Semel. The agile left fielder raced to the ball, gathered it, and threw to third base to catch the runner attempting to advance. The throw was on target and strong, nailing the runner and ending the game. Final score: Tigers 5, St. Agnes 4. History had been made; the Tigers had won; Hashem had answered our tefilos.

Yasher koach, Tigers players, for all of your hard work. Effort matters. And thank you, dedicated parents, who have been carpooling to and from practices up to three times per week for the last four months. You are giving your sons an experience that will benefit them for a lifetime.