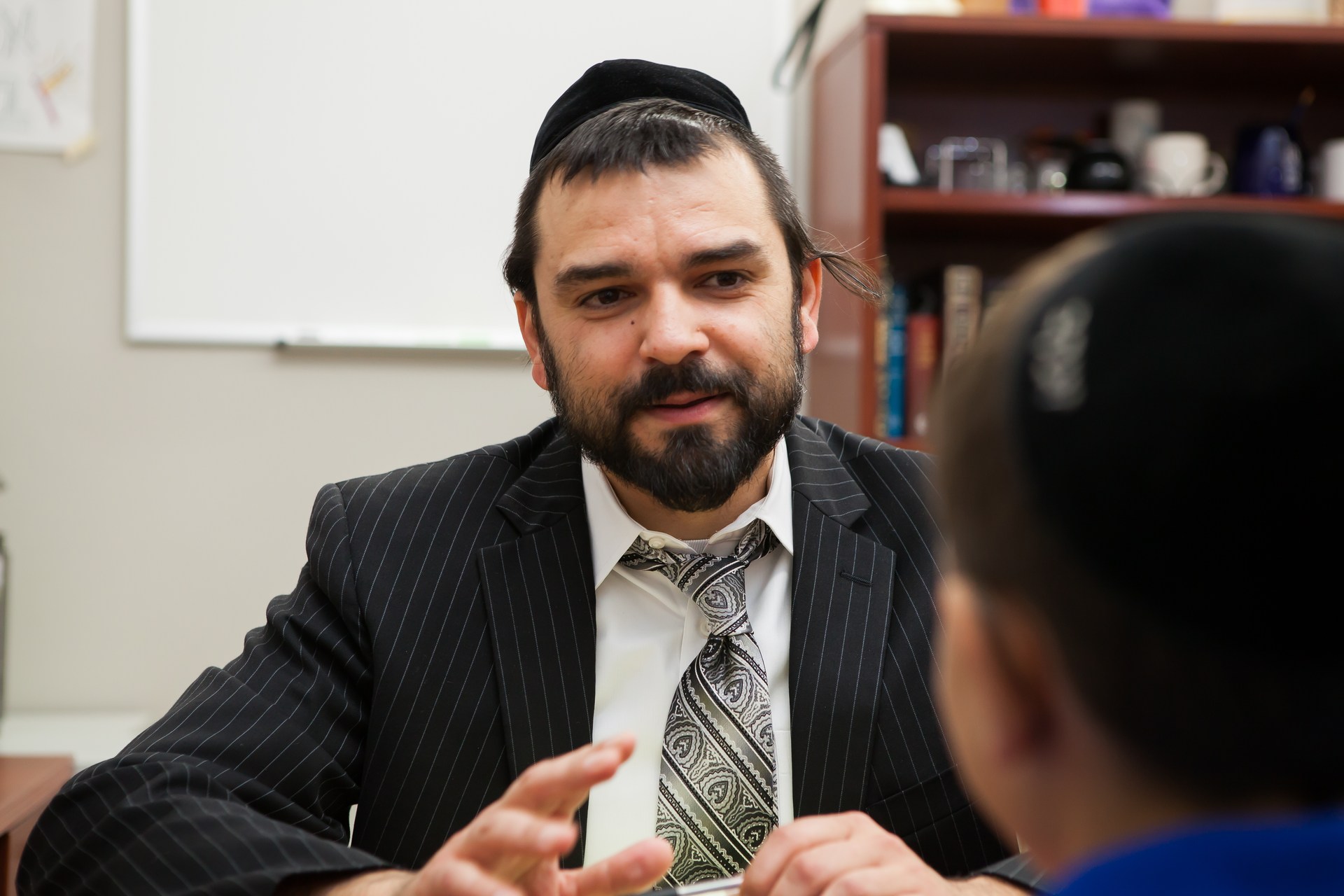 Rabbi Shmuel Field joined the staff of TDSP in 2011, when he was hired to be the inaugural Head of School.

As Head of School, Rabbi Field is responsible for education, operations and admissions.

Rabbi Field came to TDSP after very successful tenures teaching elementary school at Torah Day School of Atlanta and the Phoenix Hebrew Academy. He was also the director of Pirchei Day Camp, Camp Saddeh in Atlanta, and has authored many workbooks for teaching Talmud and Chumash.

Rabbi Field holds a Bachelor of Arts in Talmudic Law from Yeshiva Ohr Somayach in Monsey, and has Rabbinic Ordination from Rabbi Zalman Nechemia Goldberg in Jerusalem, Israel. He is a graduate of the Principal’s Training Institute of the Torah Umesorah Consortium of Hebrew Day Schools.

Rabbi Field is a sought-after speaker and presenter, and has given many parenting classes to groups across the Phoenix community.

Since joining the staff at Torah Day School of Phoenix, Rabbi Field has impressed everyone with his professionalism and his infectious enthusiasm for learning. He is also a counselor and mentor for many parents, teachers, and students. Under his stewardship, TDSP is a happy and vibrant institution for both students and teachers.

Rabbi Field is a board member of the Jewish Tuition Organization, and is a faith member of City of Phoenix Non-Denominational Leadership Council.

Rabbi Field is married to Lea Field. They are the parents of three children, all of whom attend or have graduated from TDSP!

Rabbi Field can be contacted at [email protected]. 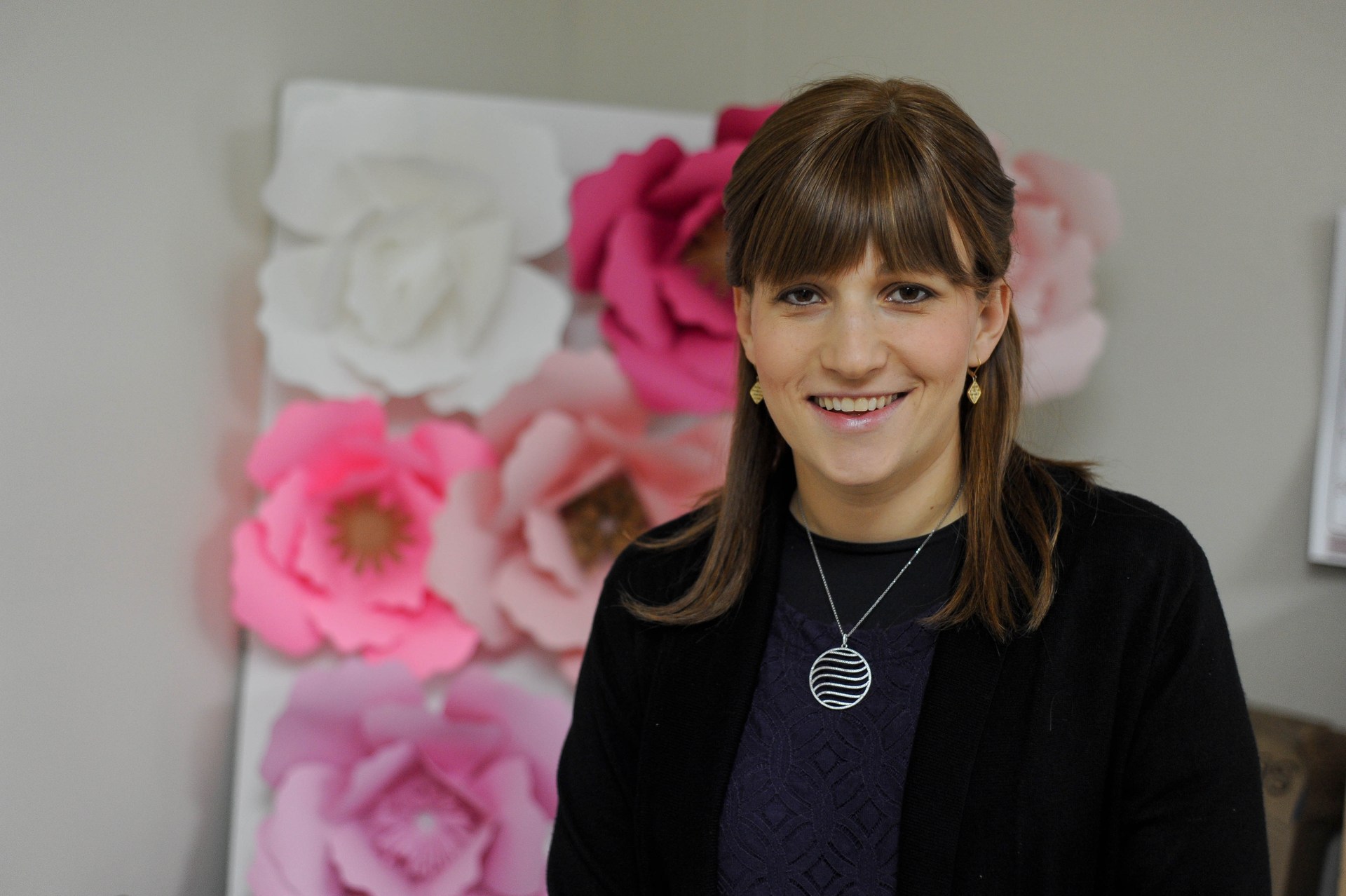 Morah Ungar has been at Torah Day School of Phoenix since it was founded in 2010.

Morah Ungar is a warm and loving role model and mentor to our students.

Morah Ungar started at TDSP as a Pre-K teacher, before moving in to our elementary school as a Kindergarten teacher, and eventually becoming Principal. She is a graduate of Lakewood Teachers Seminary and holds a CDA from Paradise Valley Community College.

Morah Ungar is married to Rabbi Nosson Ungar, beloved 5th Grade Rebbe at TDSP. They have six children, all of whom attend or have graduated from TDSP!

Morah Ungar can be reached at [email protected] 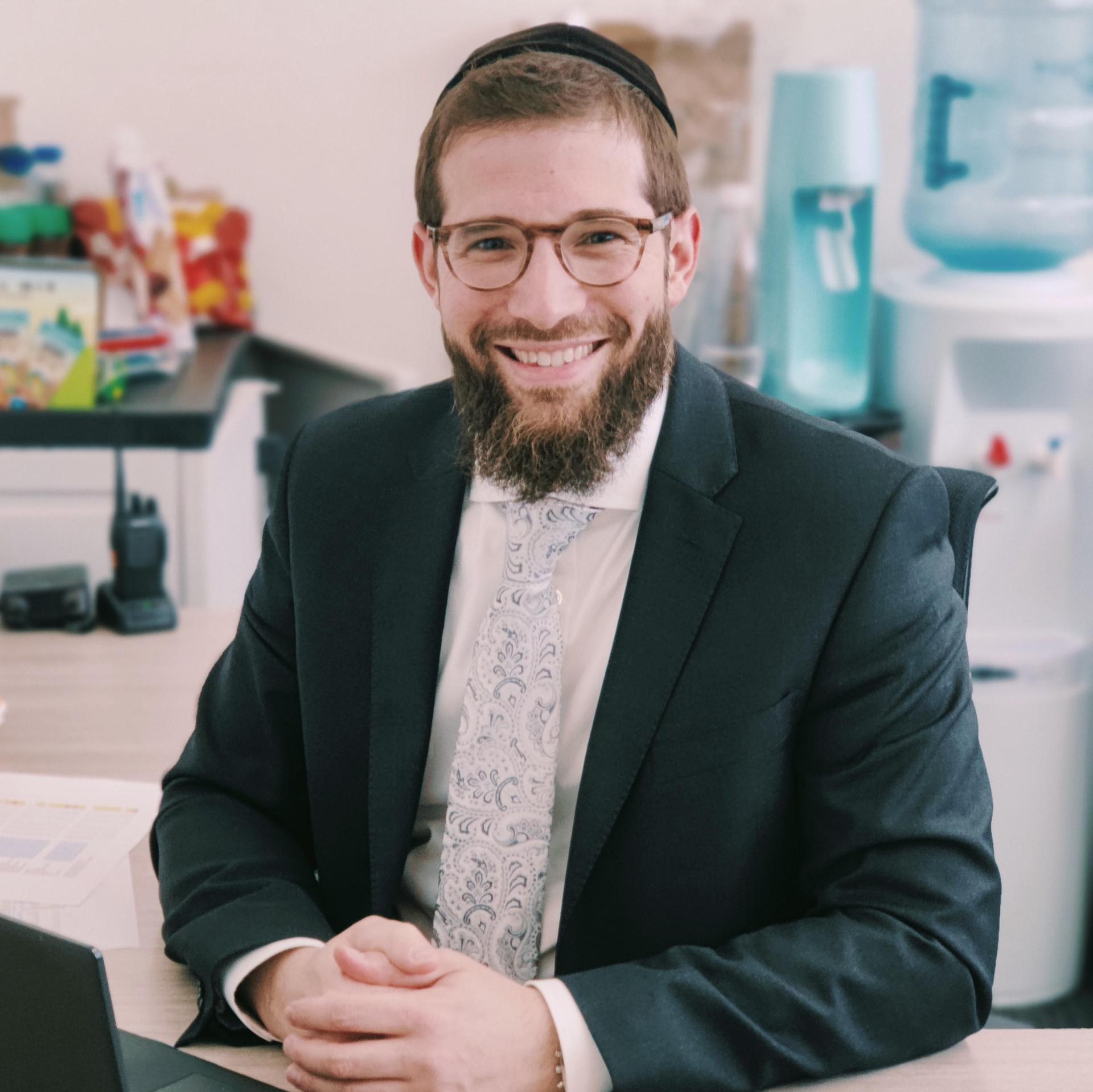 Rabbi Muroff started at TDSP as the 8th Grade Rebbe and has been part of the administration since 2019.  He began his career with a six-year tenure as a high school Rebbe in Connecticut.  He then moved to Atlanta, where he served as Director of Outreach at the Kehilla and taught at the Atlanta Jewish Academy.

Rabbi Noach Muroff studied in Yeshivas Bais Yisroel in Yerushalayim for six years.  While in Israel, he received his semicha from Rav Zalman Nechemia Goldberg.  He then earned a Masters of Education in Administration and Supervision from Loyola University in Chicago and completed the Ohr LaGolah Teacher Training Program.

Rabbi Muroff is married to Mrs. Esther Muroff, part of our office staff at TDSP.  They have seven children, six of whom attend or have graduated from TDSP!

Rabbi Muroff can be reached at [email protected] 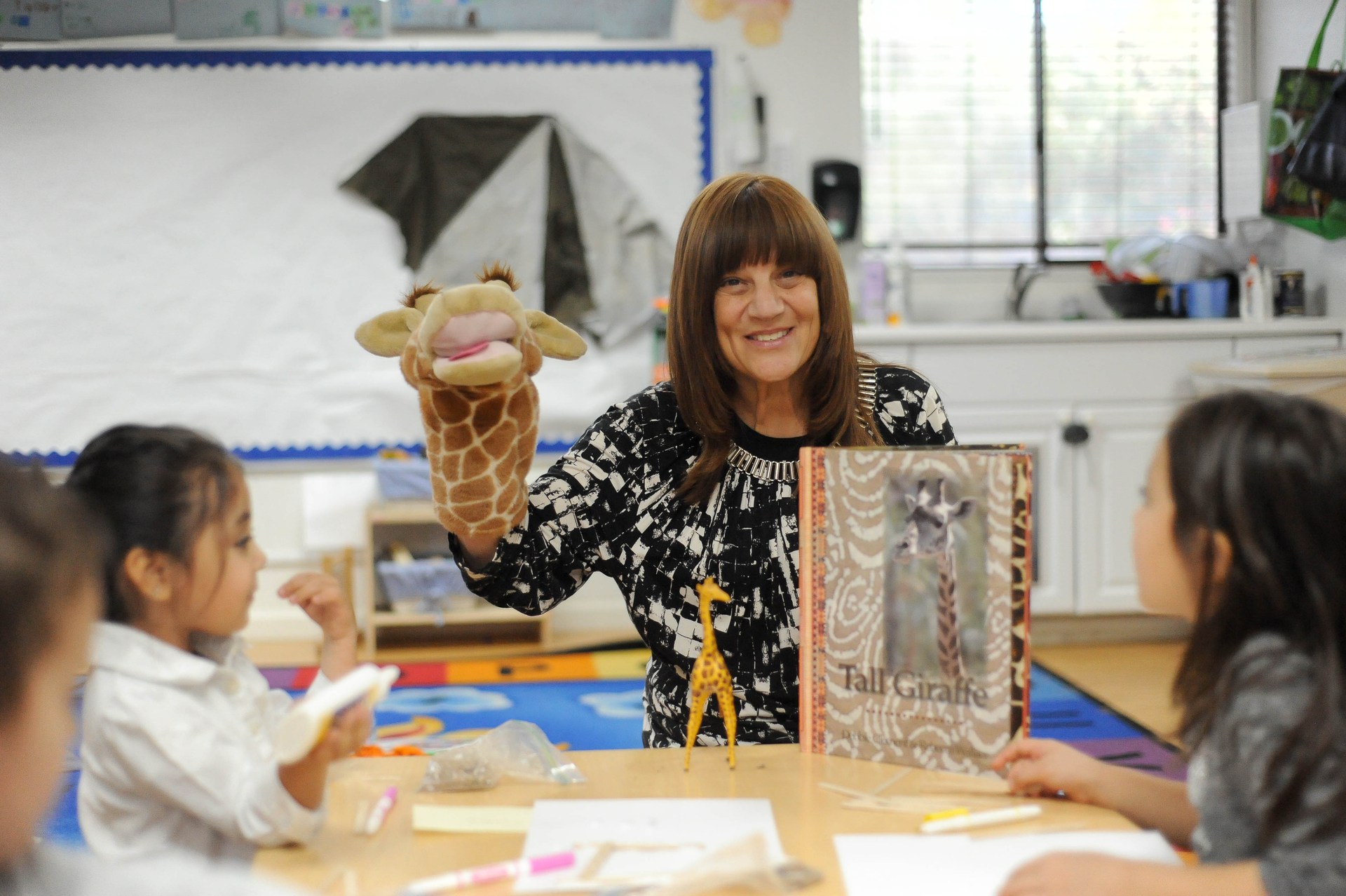 Morah Carol joined our staff in 2014 as Preschool Director, and became our Elementary School General Studies Principal in 2022.

Morah Carol holds a Bachelor of Science in  Elementary Education with an Early Childhood Endorsement from Northern Illinois University, and an MA in Educational Leadership from Bellevue University.

Prior to coming to TDSP, Morah Carol was a Reading Specialist and Academic Intervention Specialist at the Washington School District, and the Director of the Beth El Preschool.

Morah Carol can be reached at [email protected] 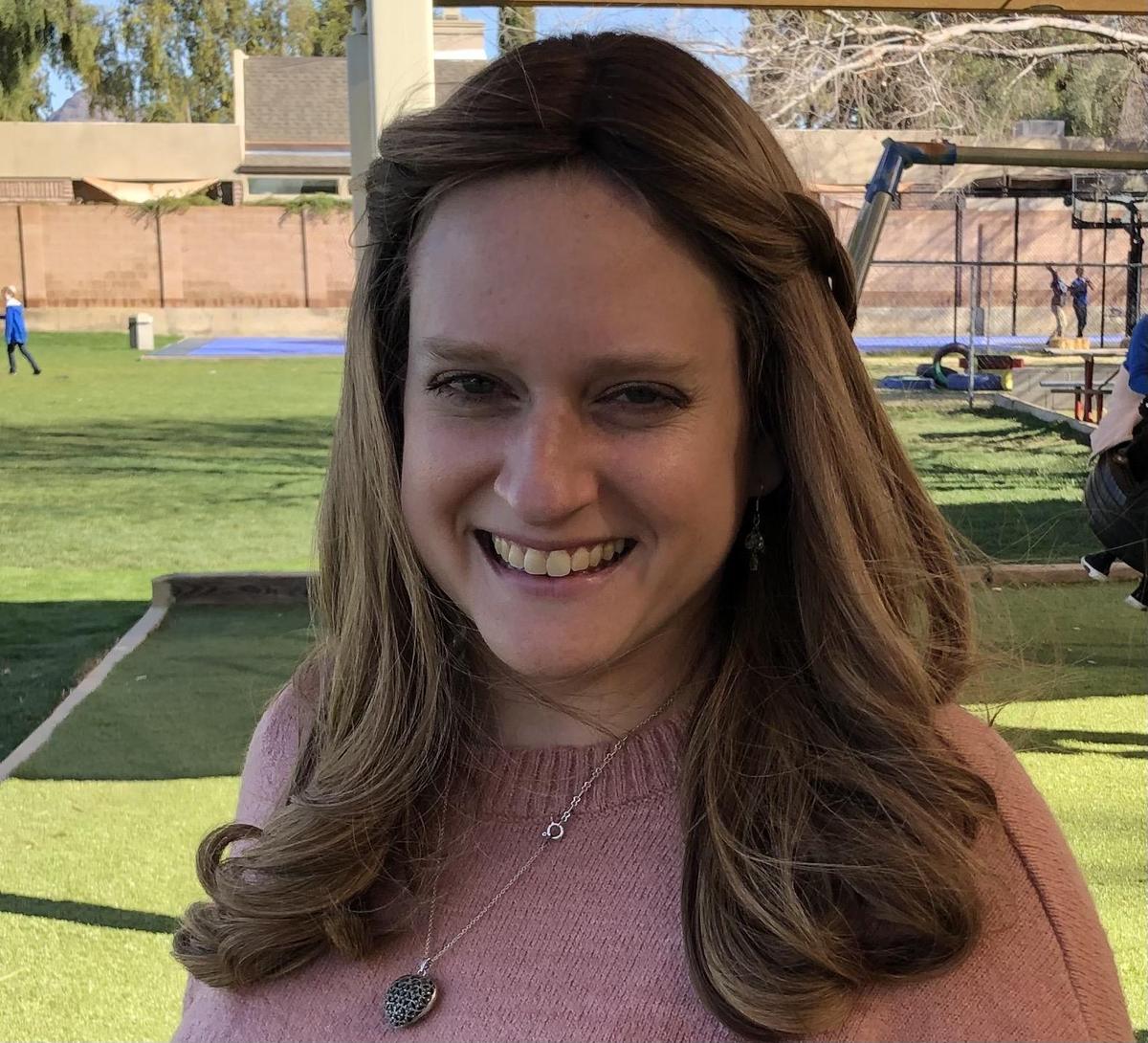 Dr. Malka Ungar joined the staff of Torah Day School of Phoenix as the Director of Education in 2020.

She is also the Junior High School Educational Director at Torah Academy for Girls in Far Rockaway, New York. She is an Adjunct Professor at TTI-Daemon College in their Master’s of Special Education program. She holds a BA in Special Education, a Masters in Literacy from Touro College, and a PhD in Literacy Leadership at St. John’s University. In addition, she is completing a School Management and Leadership Certificate from the Harvard School of Education.  Dr. Ungar has attended numerous trainings at the Columbia Teachers College's Reading and Writing Project.

Dr. Ungar is married to Meir Ungar, and they have three children, two of whom attend TDSP!

Dr. Ungar can be reached at [email protected] 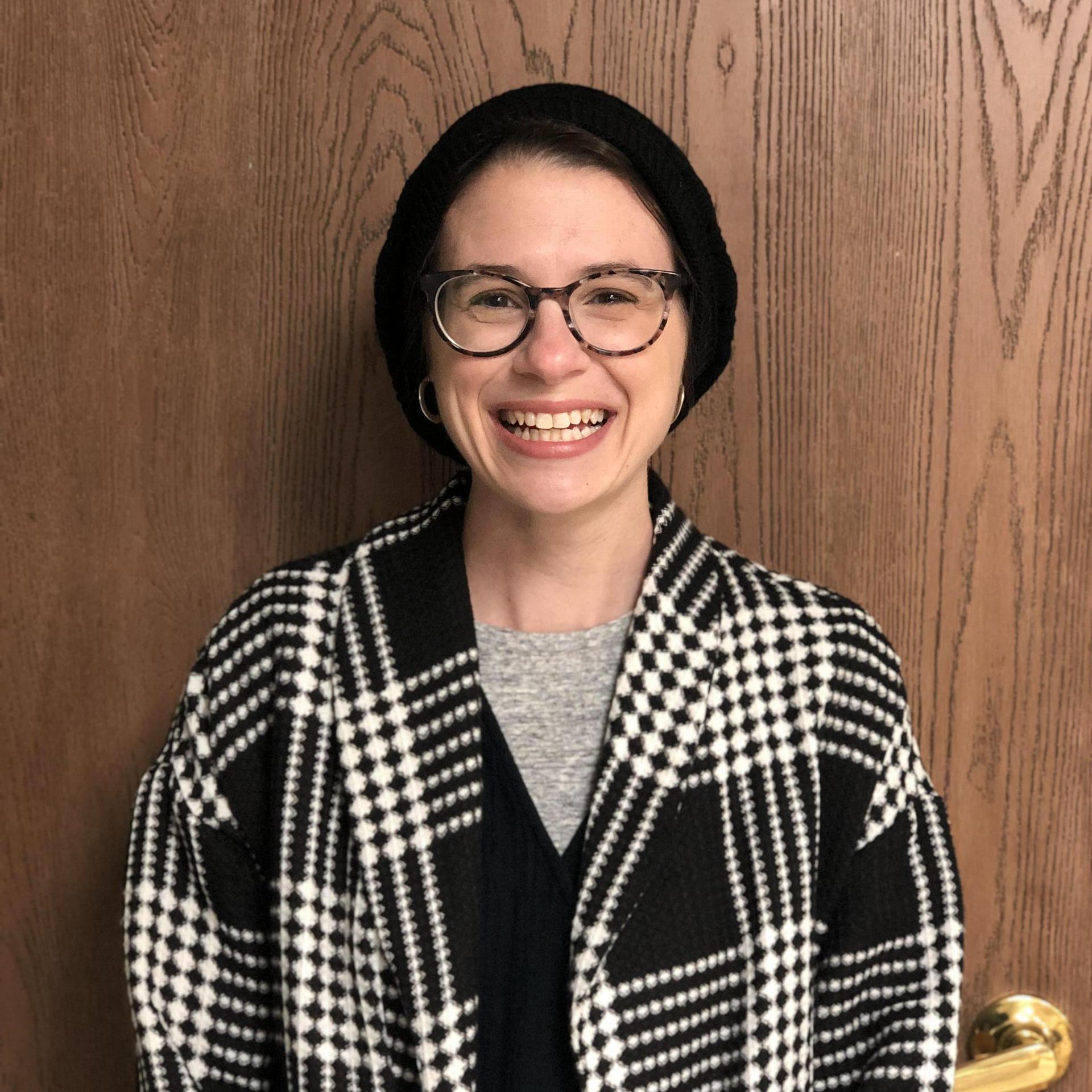 Morah Rachel Tuch joined our staff as Director of Student Services in 2021.  In 2022, she became our new Preschool Director.

Morah Rachel has worked in the preschool setting for over ten years as a preschool teacher, director, and parent educator/facilitator and she holds a Bachelor of Science in Developmental Psychology and a Masters in School Psychology. She truly enjoys and values working with young children and their families. Morah Rachel loves to talk to and support families on their journey as a parent while also being a part of a child’s exploration of the world and growth.

As Preschool Director, Morah Rachel is responsible for all the education and operations in our Kindertots Preschool, which serves ages 2-5.

Morah Rachel is married to Shaun Tuch, and they have four children, three of whom attend TDSP!

Morah Rachel can be reached at [email protected] 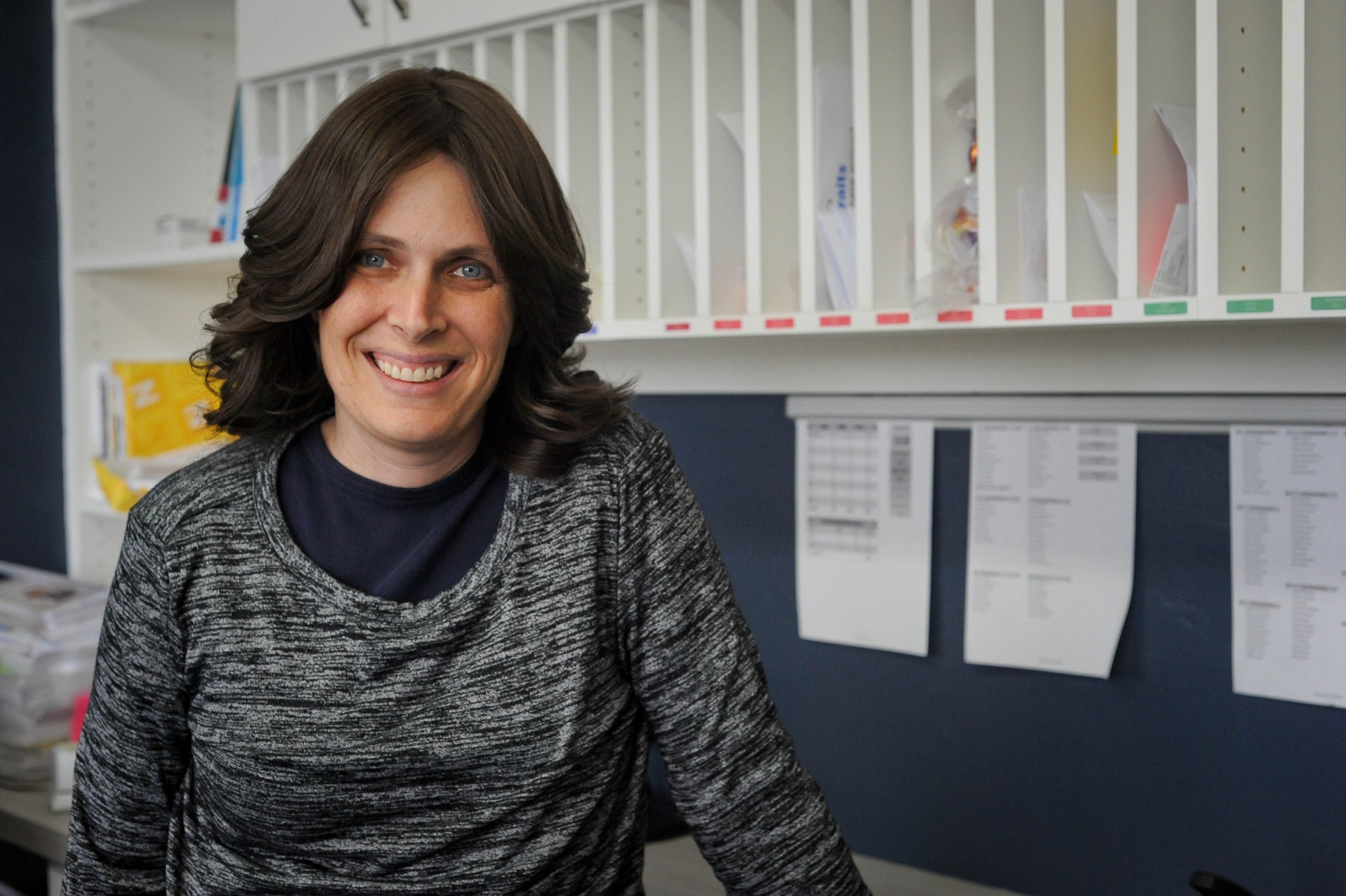 Gaby Friedman has been at Torah Day School of Phoenix since 2010, when the school was founded.

As the Manager of the Business Office, Gaby is responsible for tuition, financial aid, and the financial affairs of the school.

Mrs. Friedman holds a BA Hons, from Monash University in Australia. She is a Board Member of the Jewish Tuition Organization.  She is also the founding board member of Torah Day School of Phoenix.

She is married to David Friedman and is the proud parent of 5 children who attend or have graduated from TDSP.

She can be reached at [email protected]